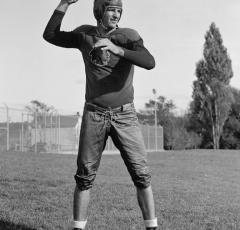 At approximately the same time the Redskins took the field at Griffith Stadium on December 7, 1941, the Japanese attacked Pearl Harbor, Hawaii. As Washington Post columnist Shirley Povich put it, “With America at war and lives already lost, a football game had lost its importance.” That was undoubtedly true... for everyone outside of the stadium. But on the inside, most fans didn’t know anything about the attack – at least for a while – as the team declined to make an official announcement. 75 years later, it remains one of the most peculiar scenes in local history. 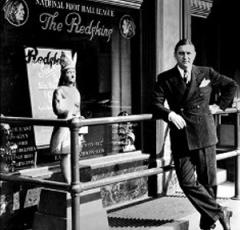 With a seating capacity of up to 100,000, a retractable roof, and a 60 yard-long HD video board amongst other amenities, the Cowboys Stadium in Arlington, Texas is something to behold.

But, when it comes to innovative stadium designs, the Cowboys have nothing on former Redskins owner George Preston Marshall.