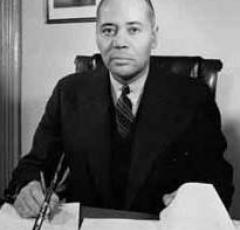 Most chronologies of the fight for school desegregation often leave off at the Supreme Court decision, a nice bow-on-top finish to a long struggle against segregation, but in reality, the process of integrating the schools was far from over. 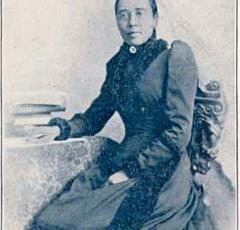 In the early 1900s, Dr. Anna J. Cooper, eschewed inherently racist notions that education for African American students should be solely vocational. Pursuing more classical studies, she pushed her students toward some of the best colleges and universities in the country, but her dedication raised the ire of the D.C. Board of Education. 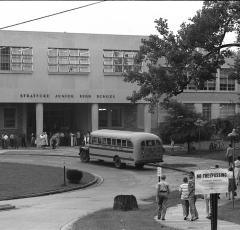 A day that had been a long time coming... On February 2, 1959, Stratford Junior High School (now H-B Woodlawn High School) in Arlington was the first public school in Virginia to be integrated. That morning, four African American seventh graders – Ronald Deskins, Lance Newman, Michael Jones and Gloria Thompson – started classes at the school with over 100 Arlington County police officers in riot gear standing guard. To the great relief of the community, there was no violence or disorder (though two students were sent home for setting off a firecracker in a school bathroom). 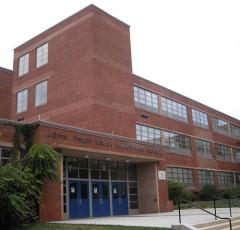 D.C. vs. The Flying Saucers... On Screen and in Real Life