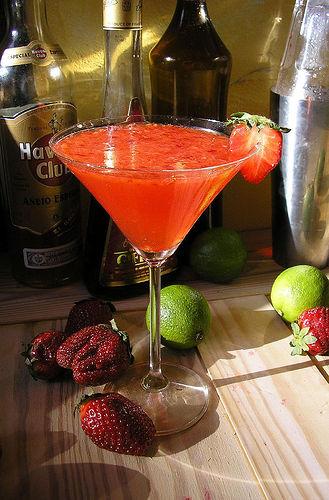 Though it may not really feel like it when you go outside lately, spring is almost here. It won't be long before people all over the DMV are sipping drinks by the pool. Pina coladas... mojitos... and, of course, everyone's favorite homegrown cocktail, the daiquiri.

Okay, okay, the daiquiri is not truly a Washington creation -- it was first mixed in Cuba -- but it has a strong early connection to the District. So, we have some basis to claim it. Read on!

As the story goes, Jennings Stockton Cox, an American mining engineer who was working in Cuba during the Spanish-American War, invented the daiquiri in 1898. Supposedly he ran out of gin one day while working in the town of Daiquiri. Thirsty in the hot sun, he mixed Bacardi rum, lime juice and sugar and shook it with water and crushed ice. He named his concoction the "Daiquiri" and it caught on in Cuba. 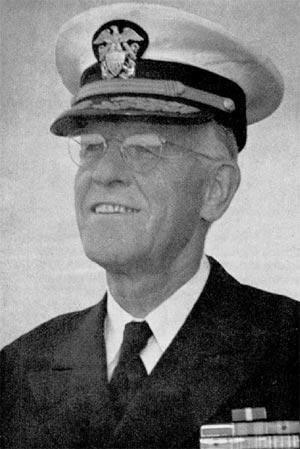 In 1909, the USS Minnesota docked at Guantanamo. Captain Charles H. Harlow, took the ship’s junior medical officer, Lucius W. Johnson, with him on a tour of the 10-year-old Spanish American war battlegrounds. At Daiquiri they met Cox, who treated them to his creation. Johnson was smitten. When it was time to head home, he took the recipe and a supply of rum back to the Army and Navy Club in Washington, where he was stationed at the time. The drink became a regular part of the menu at the Club (except, of course, during D.C.'s extra long period of Prohibition) and its popularity spread beyond D.C. By the 1940s, the daiquiri was a mainstay in bars across the country.

Today, the Army and Navy Club pays tribute to this fun episode in local history with a marker on the wall of the Club's aptly-named Daiquiri Lounge. (Thanks to the good folks at District Cocktail for tweeting a photo of the plaque!)

Let the record show that it wasn't all rum drinks and tiny umbrellas for Lucius Johnson. He went on to have a decorated career in the navy, climbing to the rank of Rear Admiral while serving at posts all over the world. He also made another big contribution to our local community, playing a major role in the planning and development of the National Naval Medical Center in Bethesda (now Walter Reed National Military Medical Center).

Raise a daiquiri to the navy doctor!