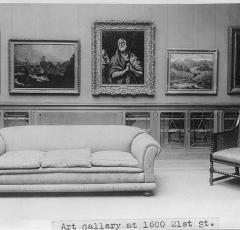 The country’s first modern art museum was established 100 years ago in a Dupont Circle townhouse. And since the Phillips Collection celebrated its centenary last year, it’s a great time to remind Washingtonians that their city has a rich art history—largely exemplified by the story of this museum. 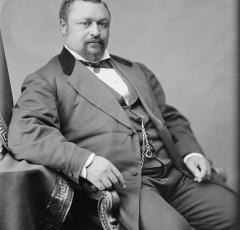 In 1992, D.C. was rife with three “C’s”: Clinton, crack, and comedians. The first found a home in the White House, the second began to disappear from the streets, but the third—eager to make it as Stand-Ups—were left to wander in a city that offered them limited opportunities to perform. The opening of a new comedy club that July, the DC Improv, could not have come at a better time.